PRODUCT DESCRIPTION
Ampicillin sodium is a member of the extended-spectrum β-lactam family and similar in structure to penicillin. It is used in the selection of antibiotic cell hybrids and has a high rate of action against many gram-negative bacterial strains. Ampicillin sodium targets non-ESBL (Extended Spectrum β-lactamase) bacteria including Staphylococcus and Streptococcus species and medically important enteric pathogens such as Shigella and Salmonella. It has been found to be effective against certain β-lactam sensitive VRE or vancomycin resistant Enterococcus species. Resistance to ampicillin is routinely utilized as a selectable marker to confirm successful cell transformation. Ampicillin Sodium is freely soluble in water. 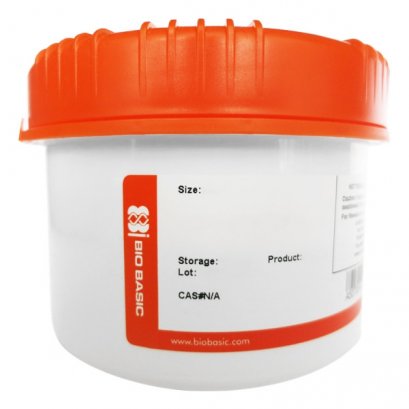