PRODUCT DESCRIPTION
Streptomycin is an aminoglycoside antibiotic primarily effective against gram-negative bacteria and Mycobacterium species. It is commonly used in cell culture media to prevent bacterial contamination. It has also been used to precipitate nucleic acids during protein purification techniques and to study mechanisms of Streptomycin resistance.

Aminoglycoside antibiotics are composed of amino groups attached to glycosides. They bind the 30s ribosomal subunit, causing misreading of the mRNA sequence and inhibition of translocation. Consequently, protein synthesis is inhibited. Resistance to this antibiotic is conferred through mutations in the rpsL gene.

TESTED AGAINST BOTH SENSITIVE AND RESISTANT CELLS. 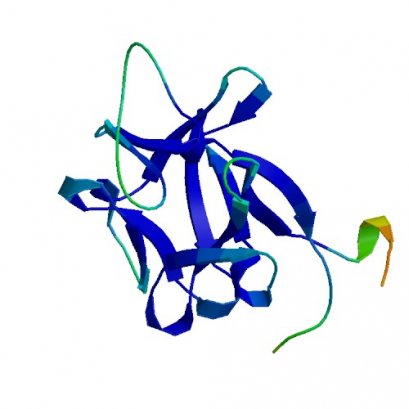 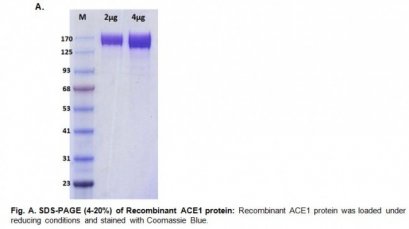 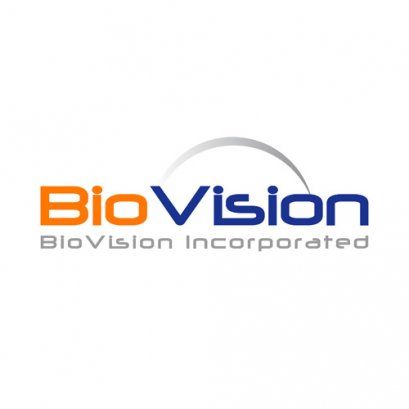